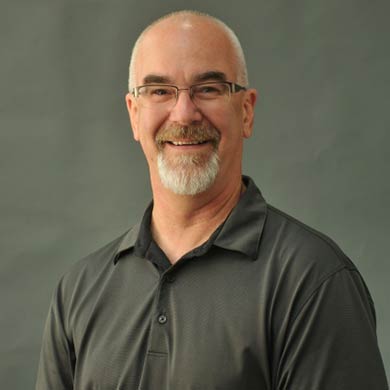 Jeff joined Evergreen Consulting Group in September 2010 following more than a decade of assisting electrical contractors, hospitals, schools and industrial customers with lighting retrofits. Previously, he worked on design build projects for an electrical distributor, where he also led the project quotes department. He has been an account manager for the last 18 of his 27 years of electrical distribution experience. He earned the Lighting Certified Professional designation from the National Council on Qualifications for the Lighting Professions, NCQLP, in 2008.